Greetings and welcome to the City of Annapolis, Maryland.  As you explore our website, citizens and visitors alike will learn why the City of Annapolis is recognized a great place to live, work and play.  I strongly encourage you to visit our historic downtown area where you will find a host of award-winning restaurants, top-tier businesses and vibrant entertainment venues.  The downtown area also has many Colonial era homes and structures, the U.S. Naval Academy, and the historic Maryland State House.

It is my sincere hope that you will join us and become a part of the excitement!  Thank you for your interest in the City of Annapolis and I look forward to seeing you soon.

About the City of Annapolis 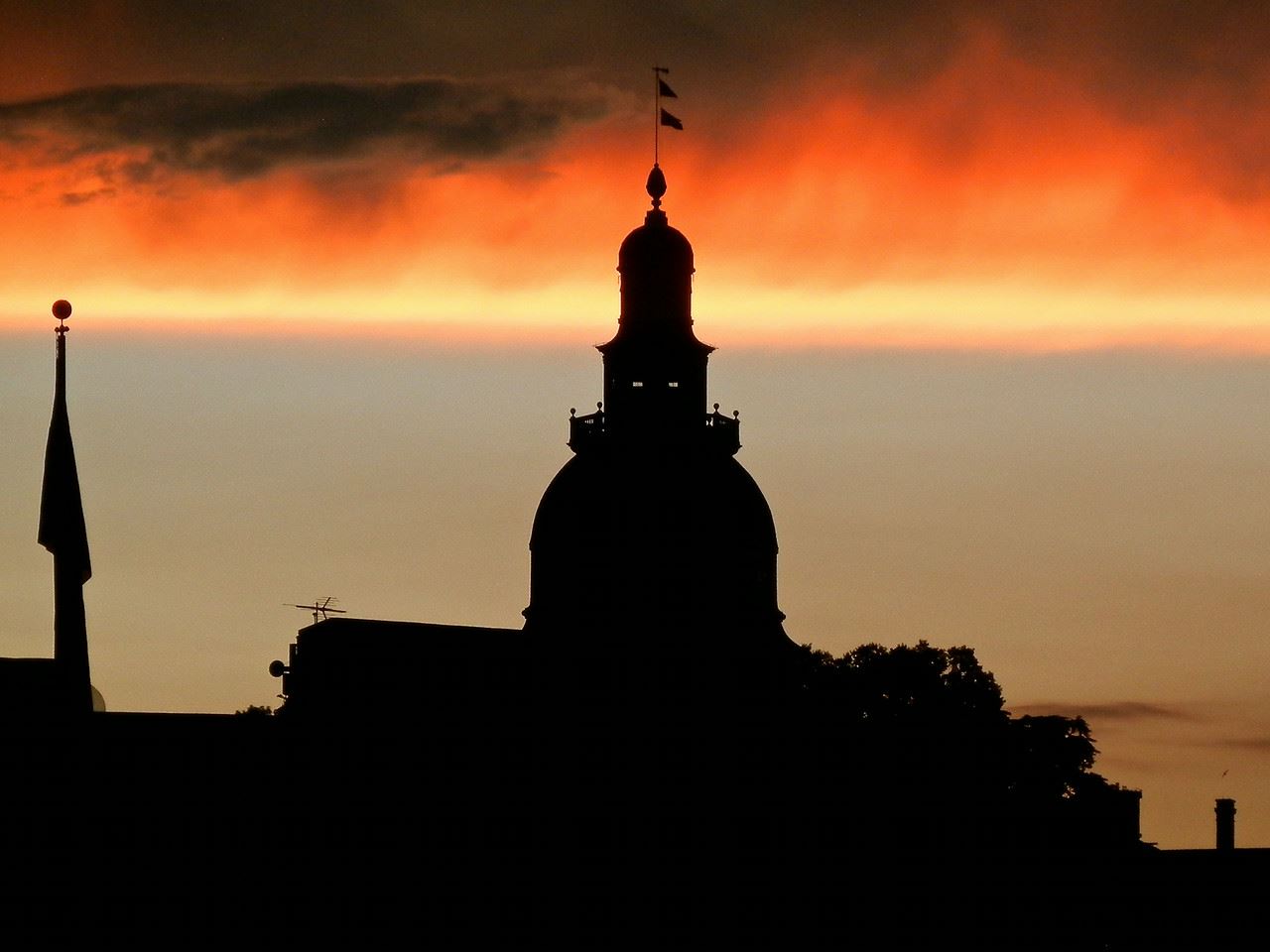 Annapolis is the capital of the state of Maryland, as well as the county seat of Anne Arundel County.  Situated on the Chesapeake Bay at the mouth of the Severn River, 25 miles south of Baltimore and about 30 miles east of Washington, D.C., Annapolis is part of the Baltimore–Washington metropolitan area.  Its population was measured at 38,394 by the 2010 census.

“America’s Sailing Capital” is truly the crown jewel of the Chesapeake Bay.  Known for the elite U.S. Naval Academy, the United States Sailboat Show, and the historic Maryland State House, Annapolis is also home to charming, brick streets lined with one-of-a-kind shops and restaurants.  It is one of the most walkable cities in the country and consistently is named one of the top places in America to live.

The City is governed by a City Council comprised of the Mayor and eight Alderpersons.  The Mayor is elected citywide and may serve no more than two consecutive terms. The Alderpersons are elected by ward and have no term limits. Elections are held in the year following the presidential election.  The City employs over 600 employees, with a total annual operating budget of $140 million.

The City Manager administers the day-to-day operations of City government. The Directors of the City’s seven departments (Finance, Fire, Planning and Zoning, Police, Public Works, Recreation and Parks, and Transportation) and the Managers of the Human Resources and Management Information Technology divisions report directly to the City Manager. The City Manager supervises the preparation of the city budget and advises the Mayor and the City Council in the formation of policy and the implementation of plans to address demands for municipal services, enhance quality of life, and strengthen the economic vitality of the city.