A tornado watch is declared when conditions are favorable for tornadoes to form. All personnel inside buildings are encouraged to listen to commercial or weather radios, and or local televised weather forecasts for changes in weather conditions. Departments should notify personnel working outside of the tornado watch. City of Annapolis departmental directors should plan the actions to be taken in the event a tornado warning is sounded, and ensure that it is communicated to all personnel. 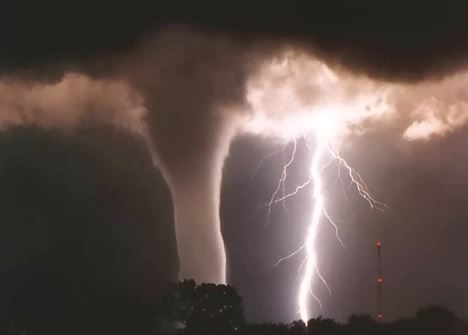 A tornado has been sighted in the area. Actions include:

A tornado has struck/damaged the City or surrounding area.

Signs of a Tornado

Know the signs of a tornado. Weather forecasting science is not perfect and some tornadoes do occur without a tornado warning. There is no substitute for staying alert to the sky. Besides an obviously visible tornado, here are some things to look and listen for: