During his 2017 campaign for Mayor, candidate Gavin Buckley made a pledge that, if elected, he would ensure that the segregated Annapolis resorts of Carr’s and Sparrow’s beach would be memorialized in a more permanent way.

“The Beach,” as these properties were known in their heyday, were a place for African-American families to gather and vacation during the time of segregation. As a stop on the “Chitlin’ Circuit,” The Beach played host to some of the most memorable names in American music of the era, including Muddy Waters, Ella Fitgerald, Dinah Washington, Stevie Wonder, James Brown and more.

“It’s the soundtrack of our lives,” Buckley said. 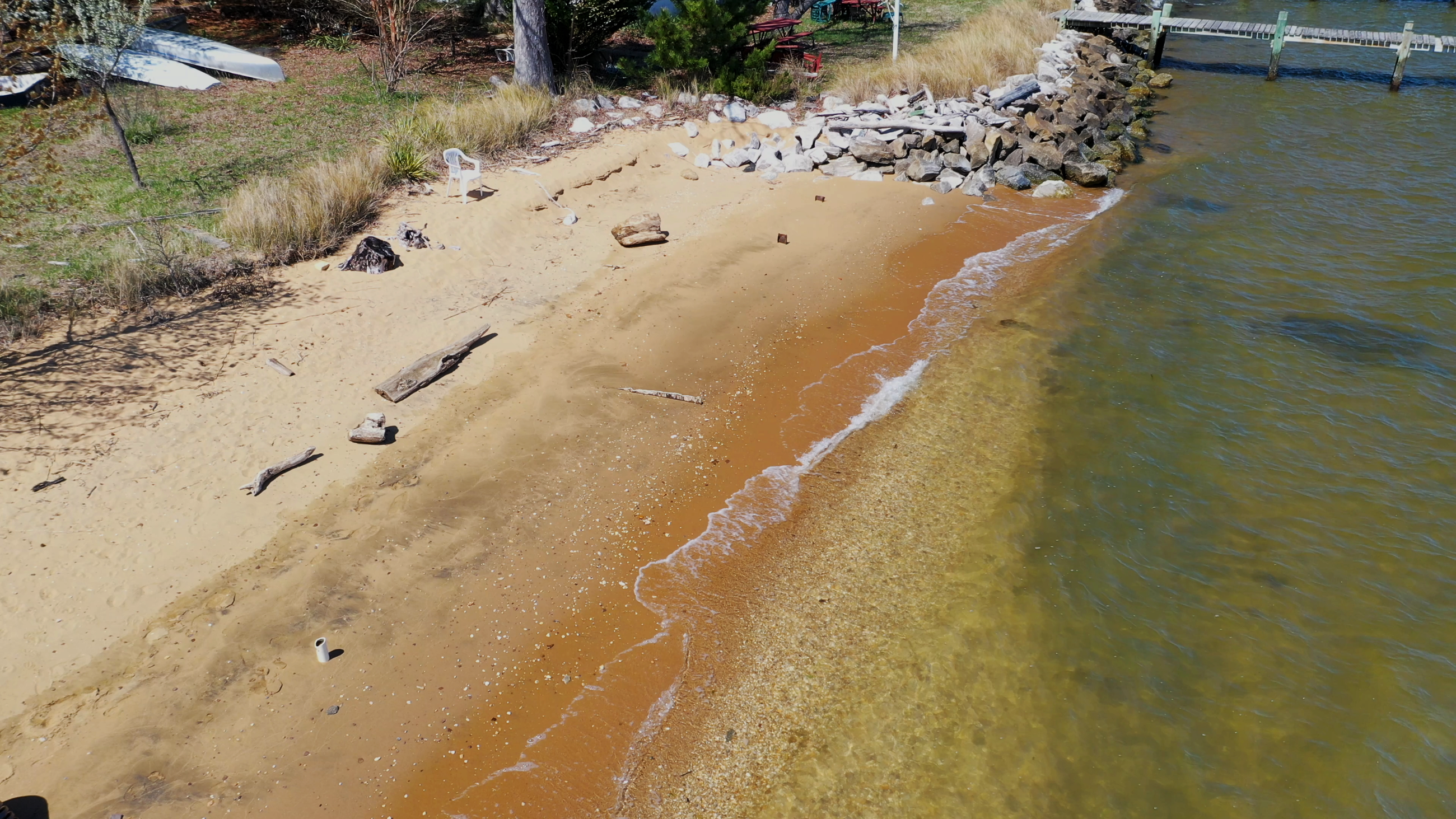 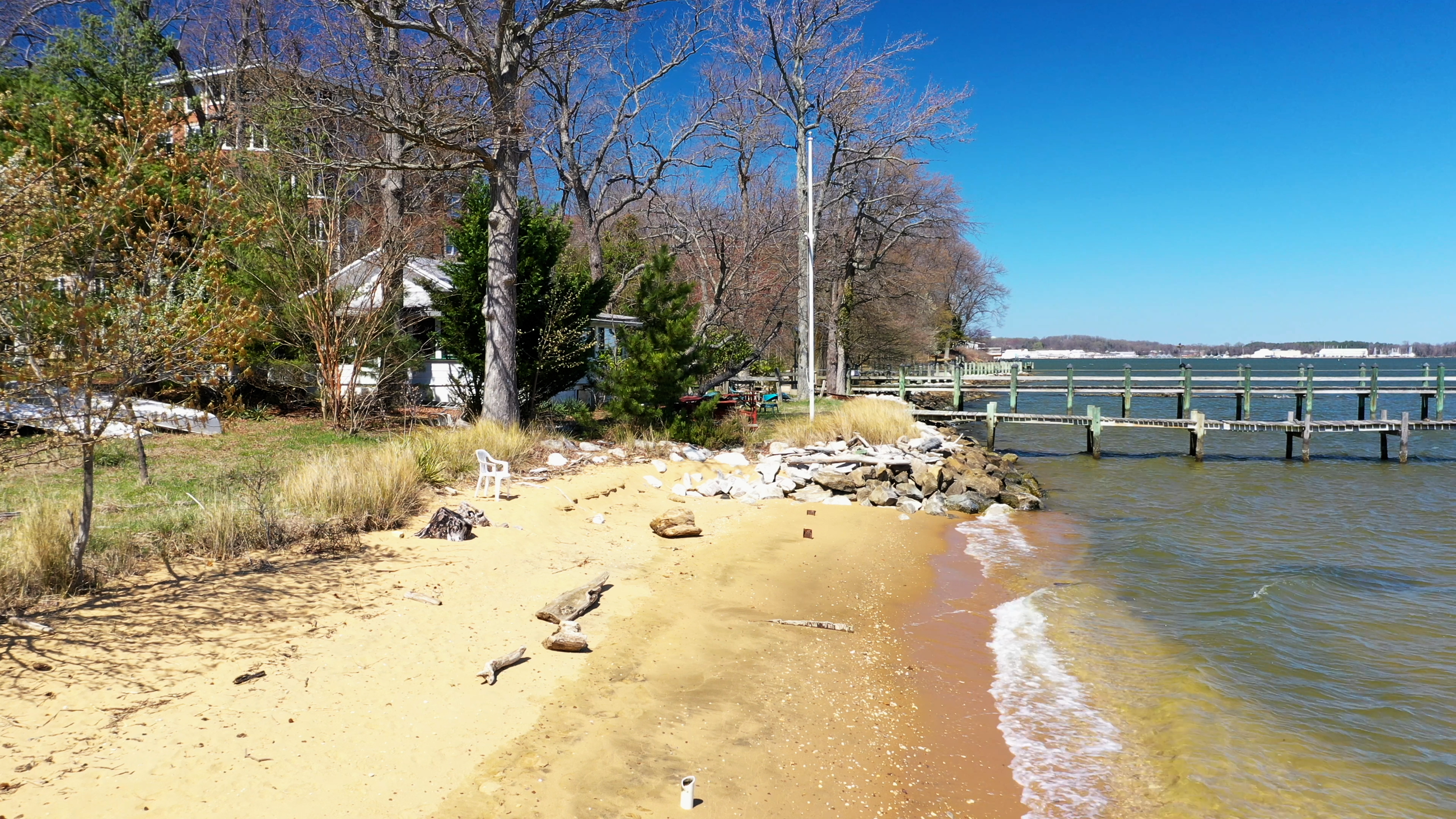 In early 2021, Mayor Gavin Buckley met with real estate developer Theo Rogers, who owned the last remaining parcel of what was once Carr’s, Sparrow and Elktonia Beaches off Edgewood Road in Annapolis. Rogers had a plan for a residential development at the site. Mayor Buckley wanted to know if Rogers would be open to selling the property to the City to become a heritage park to honor the musical traditions and to acknowledge the history of these black-owned resort businesses.

Mayor Buckley then began a series of meetings with residents of the adjacent Baywoods community - who were very interested in preserving the site and encouraged the Mayor to keep going.

In March of 2021, Buckley met with Chesapeake Conservancy’s Joel Dunn. Dunn’s organization is an Annapolis-based non-profit that works to conserve sensitive lands in the Chesapeake Bay watershed. Buckley explained the plan to Dunn, who was immediately interested.

Buckley found support for the plan from all corners. The hurdle? The $7 million price tag. 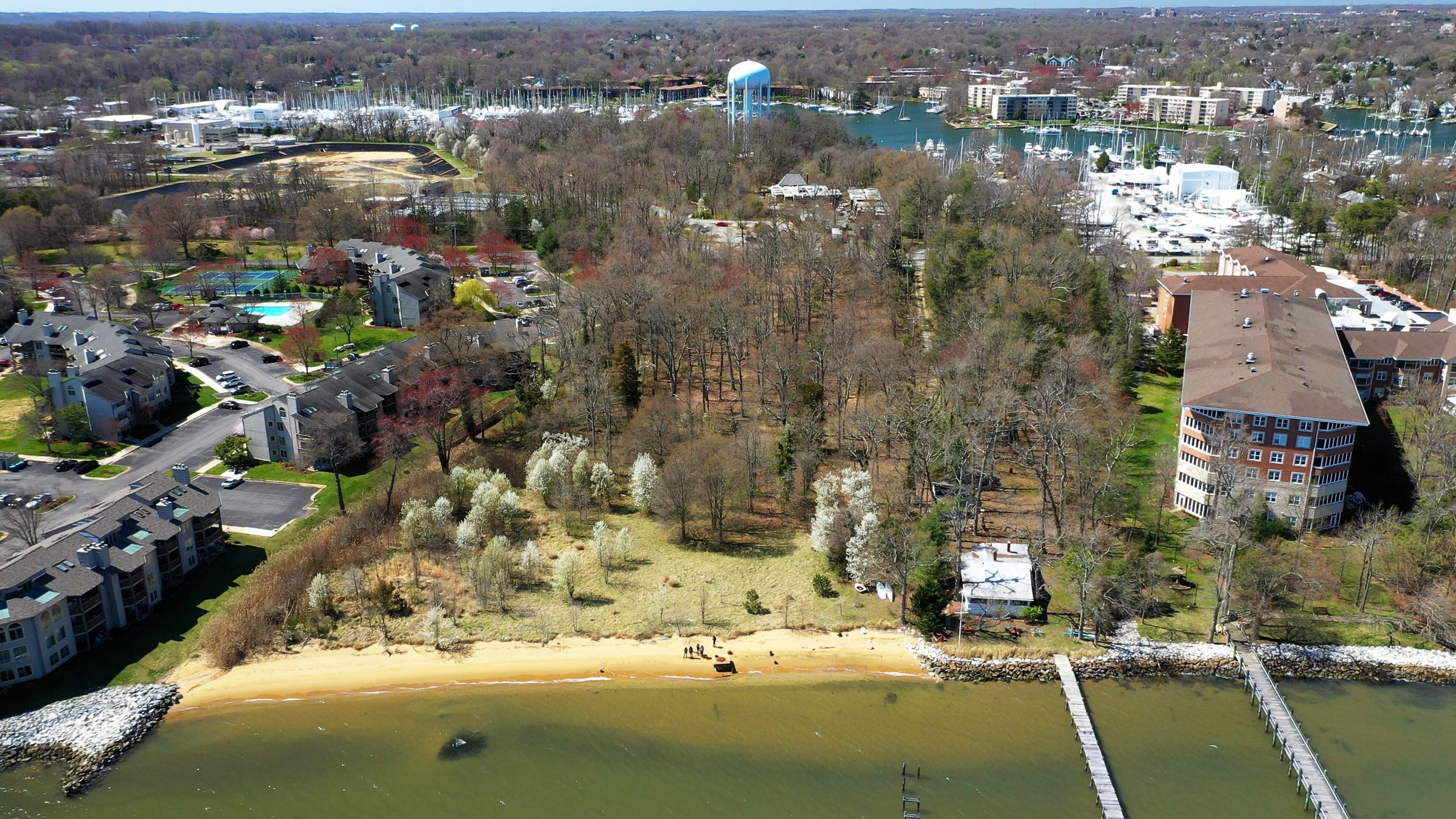 By summer, Buckley was arranging meetings to find the funding. He approached County Executive Steuart Pittman who offered financial help, but couldn’t fund the entire acquisition.  Secretary of the Maryland Department of Natural Resources, Jeannie Haddaway Riccio took a meeting and was interested in the project but couldn’t promise to fund the entire purchase.

The meetings were useful and Buckley was making progress, collecting funding promises here and there, including state funding from the Maryland legislature at the behest of State Sen. Sarah Elfreth. By the end of 2021, Mayor Buckley hadn’t raised enough to fully fund the acquisition. Buckley set his sights on a meeting with Maryland Governor Larry Hogan. The POS funding he was seeking had a steep price tag - more than $5 million.

At a January 5, 2022 meeting with the governor, less than a year after meeting with Rogers, Buckley got a tentative promise to find the funding to make the acquisition. By February, the Project Open Space funding was secured.