The West Annapolis Master Plan was finalized in July 2021 following an approximately 12 month planning process. The plan provides a strategic community vision for the commercial area of West Annapolis and offers guidance to City leaders and staff, property owners, community organizations, and other stakeholders in advancing projects that will improve the West Annapolis area.

The 2nd workshop for the West Annapolis Master Plan was on Wednesday, November 4th and was streamed live on Facebook and YouTube!

Curious how the discussion went at the first workshop? Feel free to download the chat log to see what people are saying.

If you are interested in learning more as details come out, if you have not already done so, please sign up for news flashes from Planning & Zoning by clicking on the email icon next to "Planning & Zoning" on the City's "Notify Me" page: https://www.annapolis.gov/list.aspx

The West Annapolis Master Plan is an integral component of Annapolis Ahead, the City's 2020 Comprehensive Plan which is currently underway and encapsulates the vision that Annapolis residents have for their city over the next 10 to 20 years. This vision encompasses development character, mobility, health, economic vitality, livability, and other defining aspects of life in our city.

West Annapolis is a vibrant community with a unique commercial area all its own that, with a number of ongoing redevelopment projects, is slowly beginning to change. It is an ideal place to test the ideas that may become part of the Annapolis Ahead plan. Focusing on the six block commercial area bounded by Taylor Avenue and Monterey Avenue from east to west, and Annapolis Street to Rowe Boulevard, north to south, the Master Plan is an opportunity for West Annapolis residents and other City residents to help envision the future of this area.

The planning process for the West Annapolis Master Plan kicked off on Tuesday, August 11th with the first of two virtual workshops. The workshop consisted of a series of presentations, and survey questions, that explored a broad view of West Annapolis now and in the coming decades.

The workshop was led by David Dixon from Stantec's Urban Places team, the lead planning consultant on the project

Residential Architecture Magazine named David to their Hall of Fame as “the person we call to ask about cities.” In recent years he’s led planning in post-Katrina New Orleans, transformed strip malls into new suburban downtowns, and initiated a broad reappraisal of the role of density in building more livable, resilient, and equitable communities.

His recent work focuses on urban transformations, including the reemergence of the long-depressed East Franklinton neighborhood in Columbus, Ohio, as an arts/innovation district; creation of a master plan for the nine-million-square-foot, mixed-use Water Street District adjacent to downtown Tampa; and transformation of a site known as “Marshall’s Plaza” into high density, walkable, mixed-use suburban center near Boston.

David’s impact has not gone unnoticed—he’s won dozens of awards from CNU, the American Institute of Architects, the American Planning Association, and the International Downtown Association. A Fellow of the AIA, David was honored with their Thomas Jefferson Medal for “a lifetime of creating livable neighborhoods, vibrant civic spaces, and vital downtowns.”

David is the co-author of Urban Design for an Urban Century (Wiley, 2015) and co-editor (with Jason Beske) of Suburban Remix (Island Press, 2018). 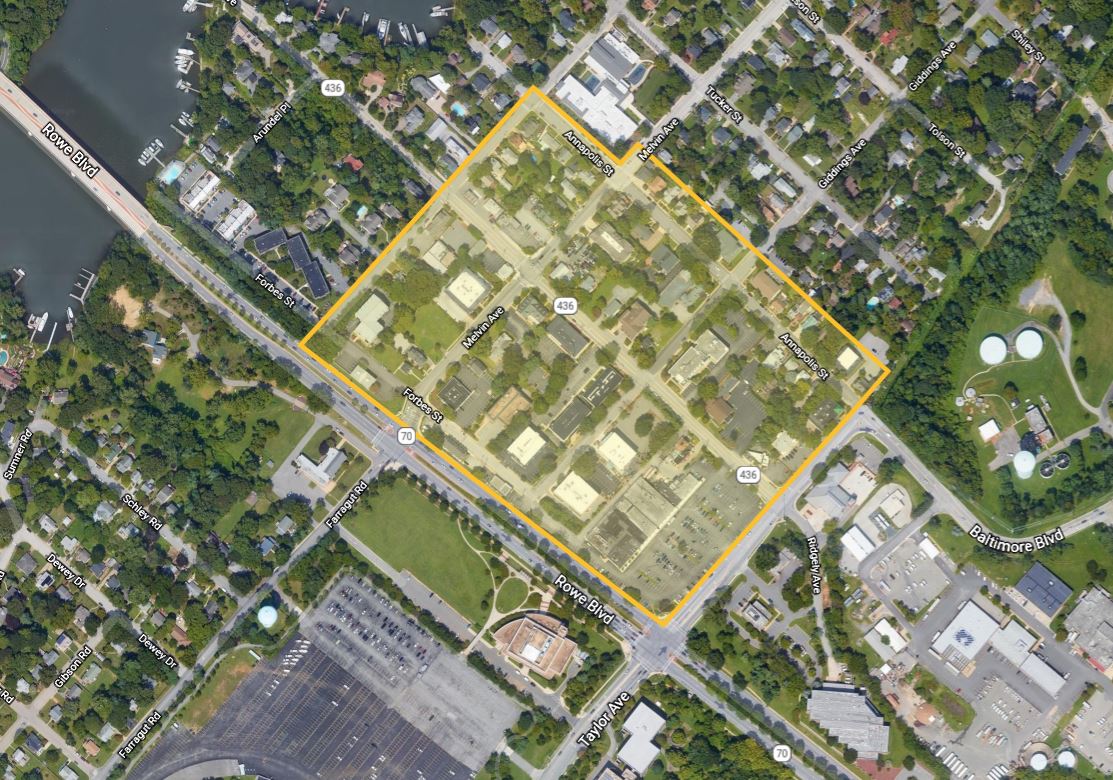