This page has the 2019 General Election Candidate's photos and contact information.

To view candidates' Certificates of Candidacy, please contact Office of the City Clerk 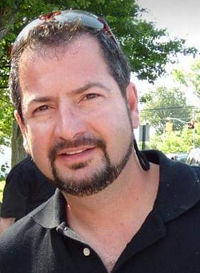 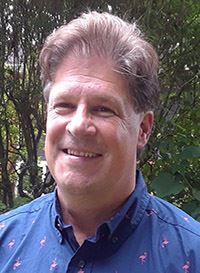 George Gallagher lives in Annapolis with his wife Edilene, daughter Elisabeth and son Michael. He came to Maryland in 2001 to take on a new assignment in biotechnology management near Columbia, MD. Shortly after arriving he bought a boat to explore the lifestyle of Annapolis on the Severn and South River.  Prior to moving to Maryland he engaged in public service, first as Transportation & Infrastructure Commissioner and then as Planning Commissioner. George also served as President of the Irvine Conservancy, where a key objective was preserving coastal open space.

George’s professional career started as a scientist in medical device development. He moved back and forth between biotech consulting and management. His consulting work eventually took him overseas to work in London, Brussels, and the Netherlands.

In his spare time, George enjoys going to his children’s swim meets, their Jujitsu tournaments, boating, and advocating for the community. He is active in his local church and teaches Sunday school. 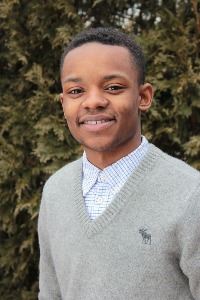