Public Feedback on the Draft Plan

Learn about the public comments regarding a study plan

When the first draft sector study plan was unveiled to the public at the April 11th public meeting, on that evening the planning team instructed public participants to convene in groups to work together in answering a series of questions prepared to solicit guided feedback on the draft by encouraging groups to think critically. Considering the breadth of the document, a common sentiment was the need for more time to review (see all comments).

In the meantime, we reevaluated our approach in engaging the public and stakeholders on the draft plan. The 4th public meeting was scheduled for June 20th, and we made the 2nd version of the draft and technical appendices publicly available three weeks prior, on May 31st. During that public meeting, a presentation on the details of the draft was again given, but we then allowed for an open forum for comments, reactions and questions instead of pressing a focused group review process. We subsequently started seeing a surge in feedback on the draft from local civic groups, private citizens and even local practitioners.

All of the feedback was assessed for their insight and practicality to be accounted for in each follow up version of the draft. The draft plan has now been transformed from that first draft in April to the public review ready version released on August 31st, steered by the feedback received. The following are the letters and other organized comments on the draft received since the May 31st version displayed in order of receipt. 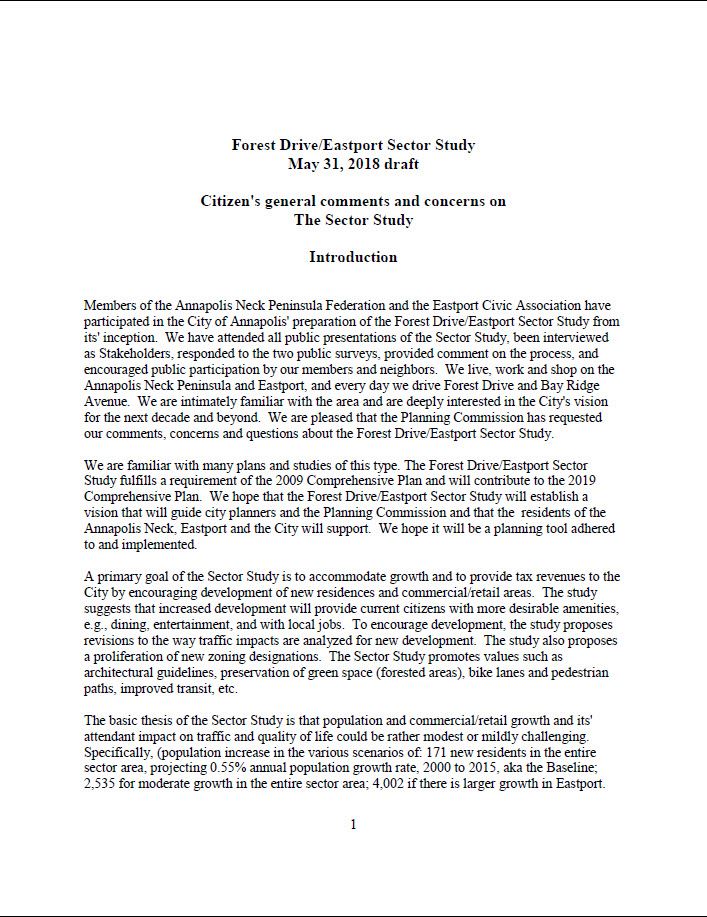 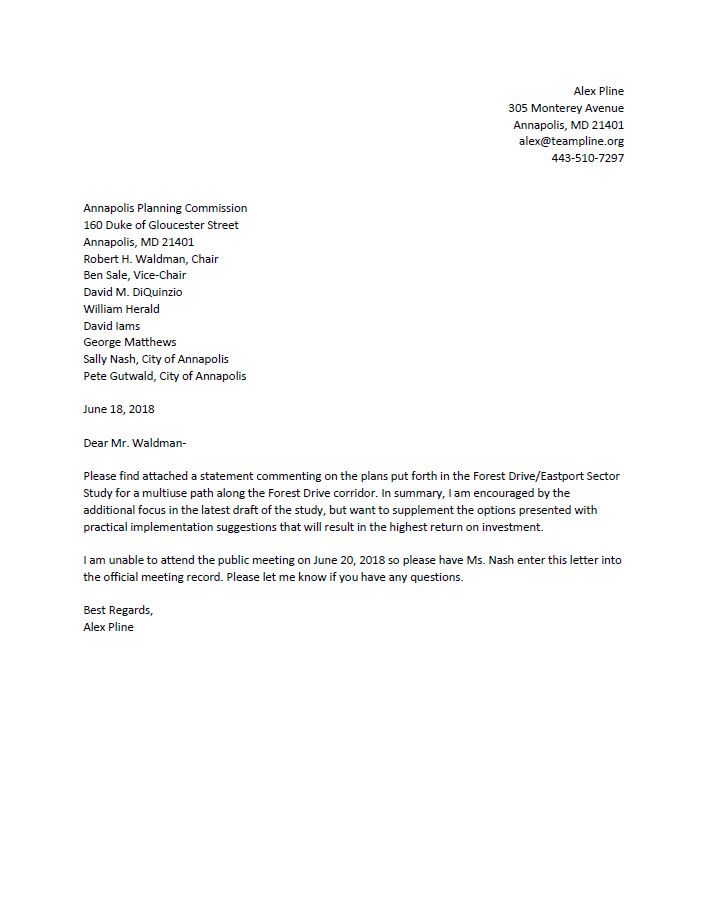 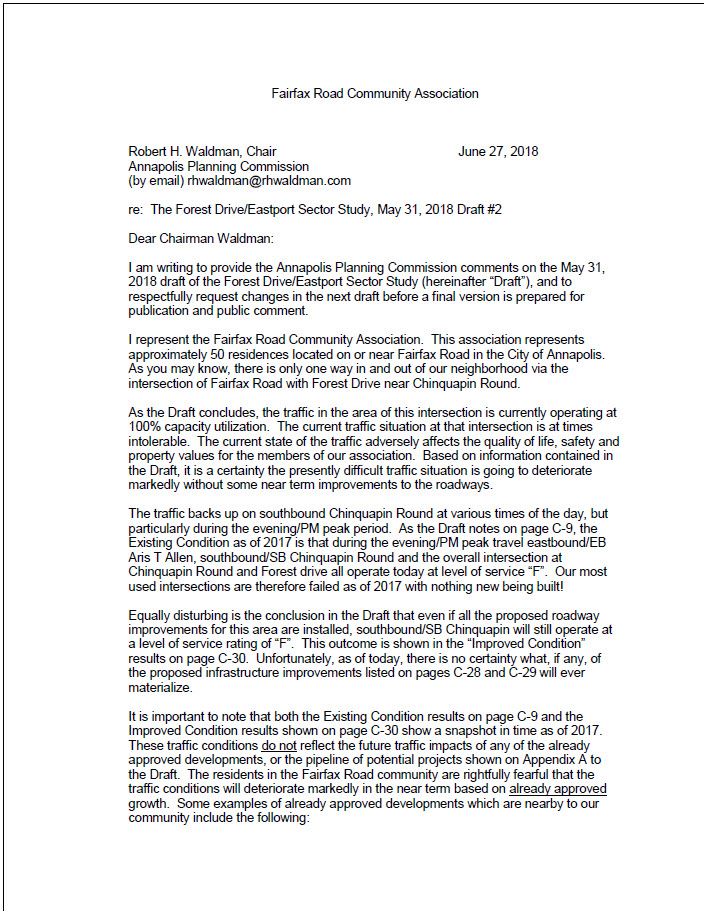 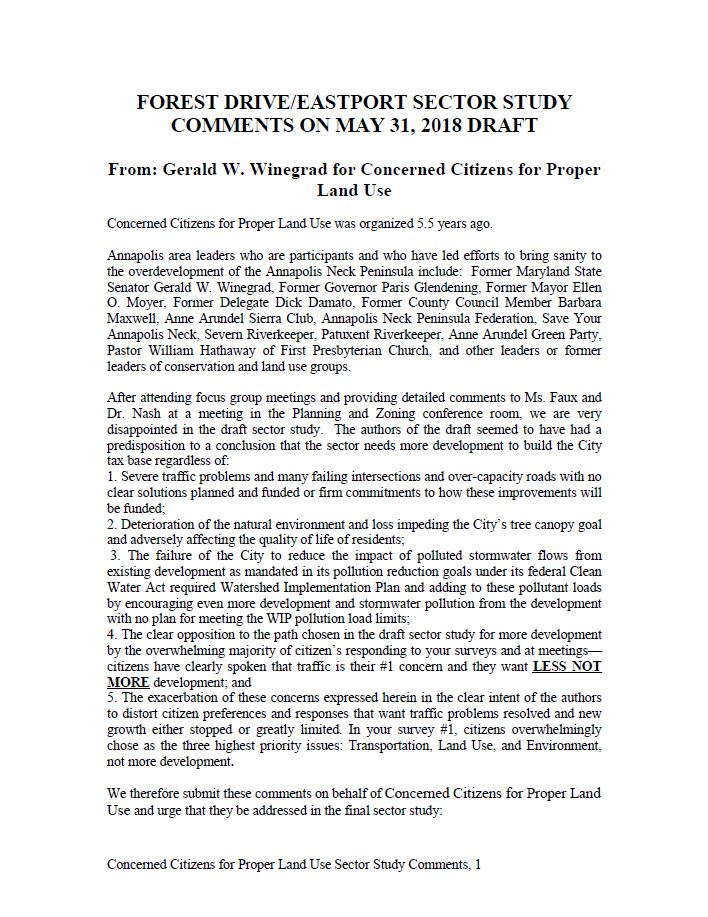 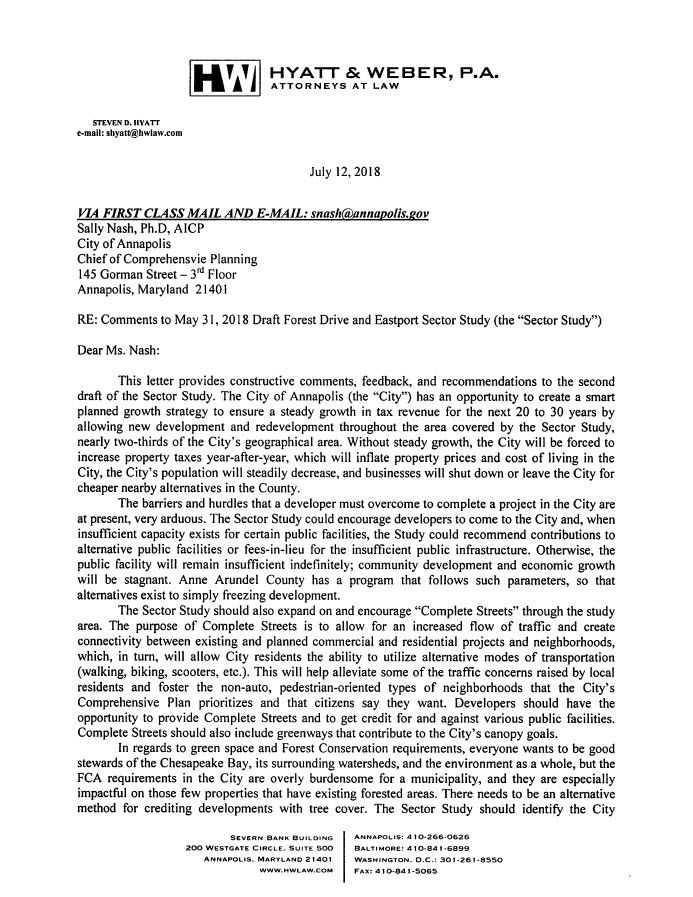 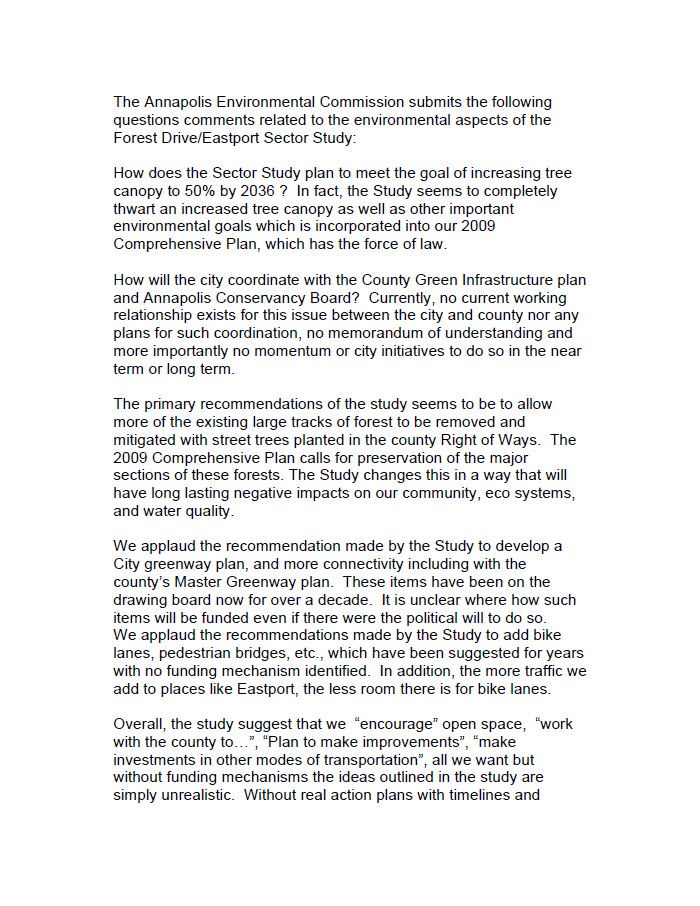 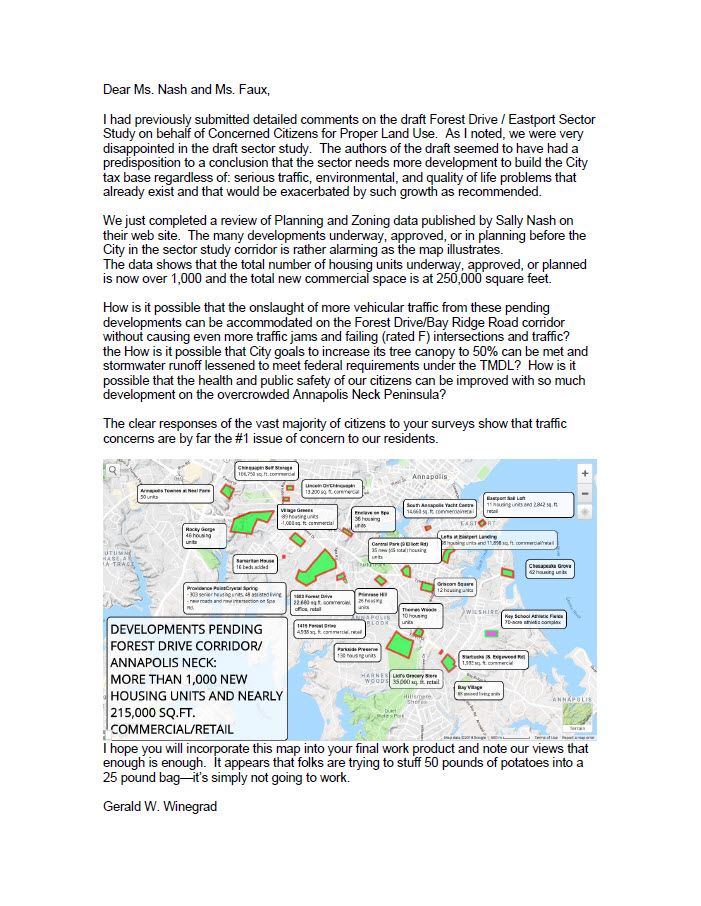 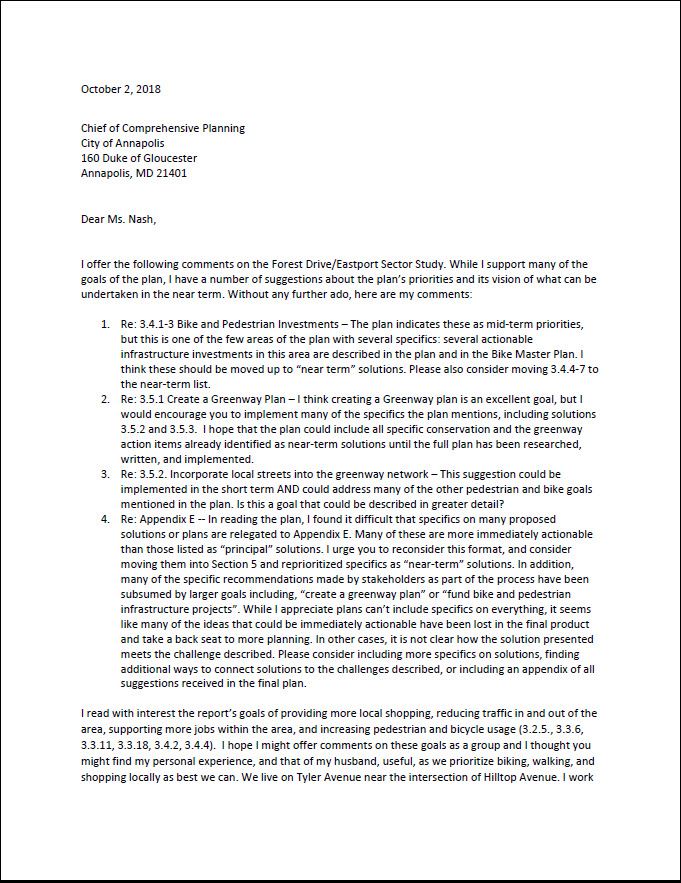 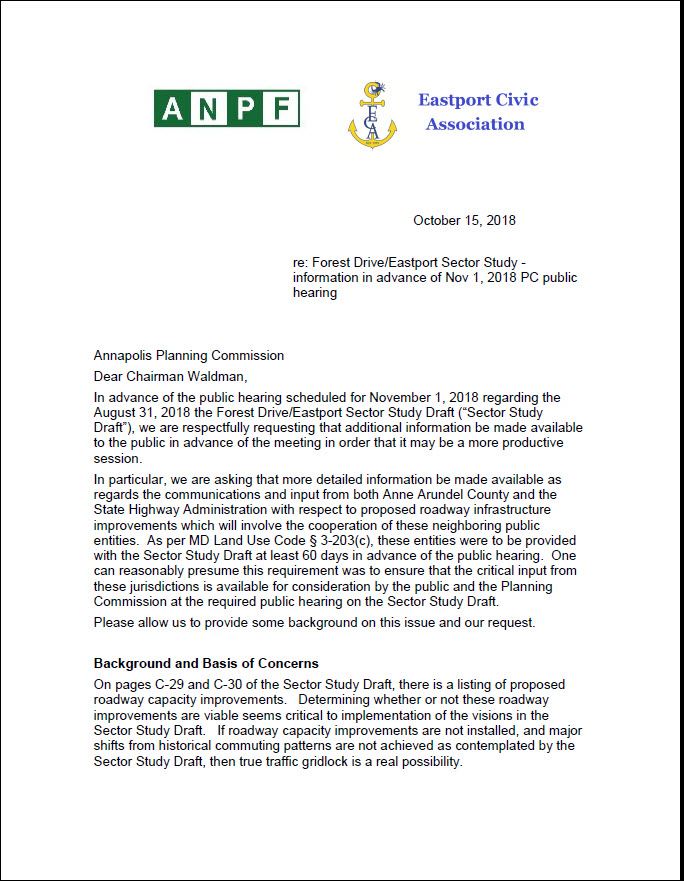 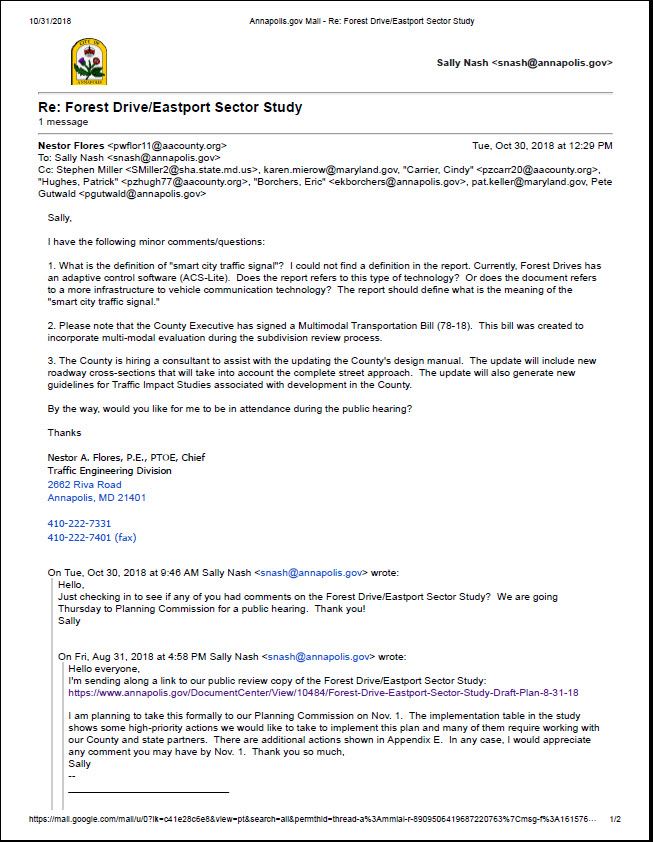 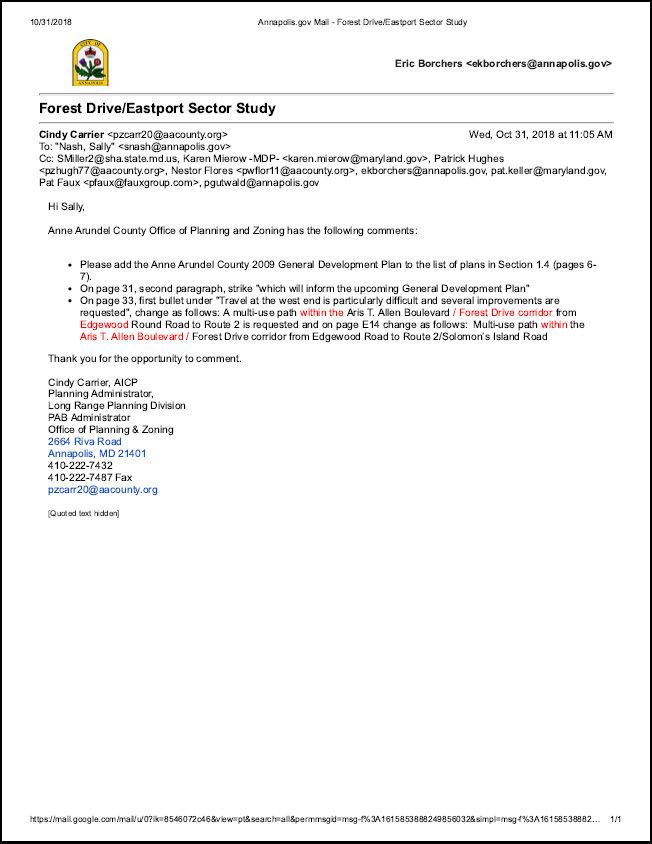 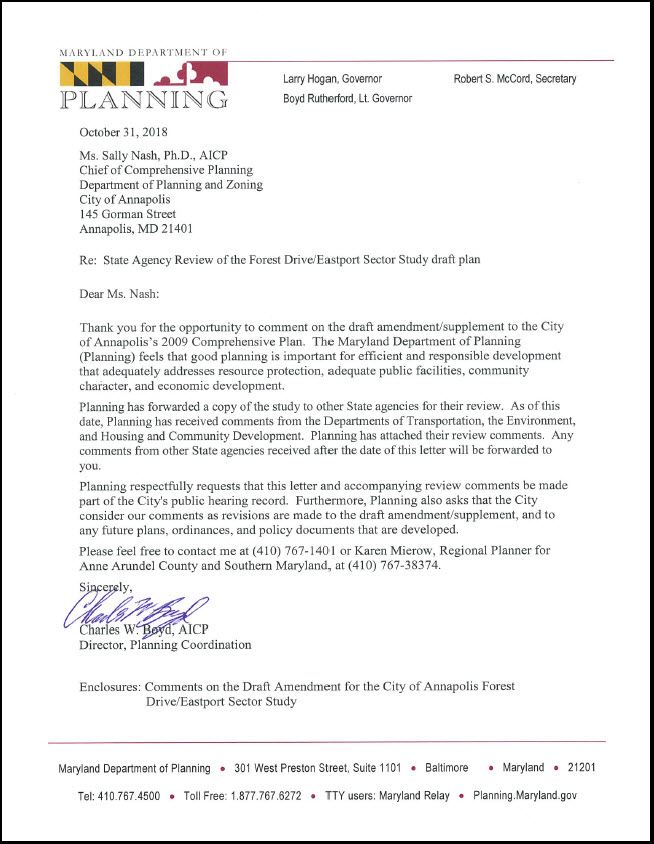 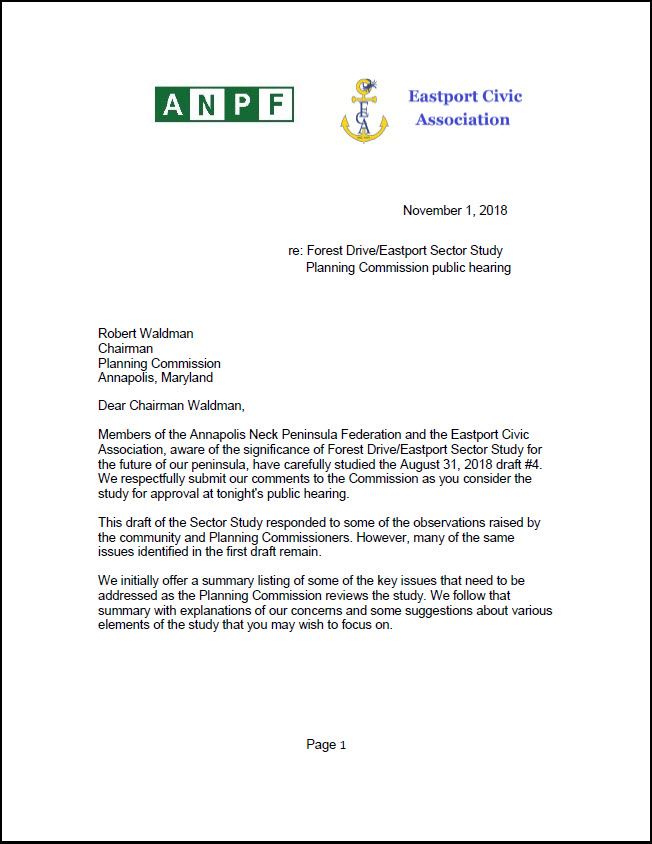 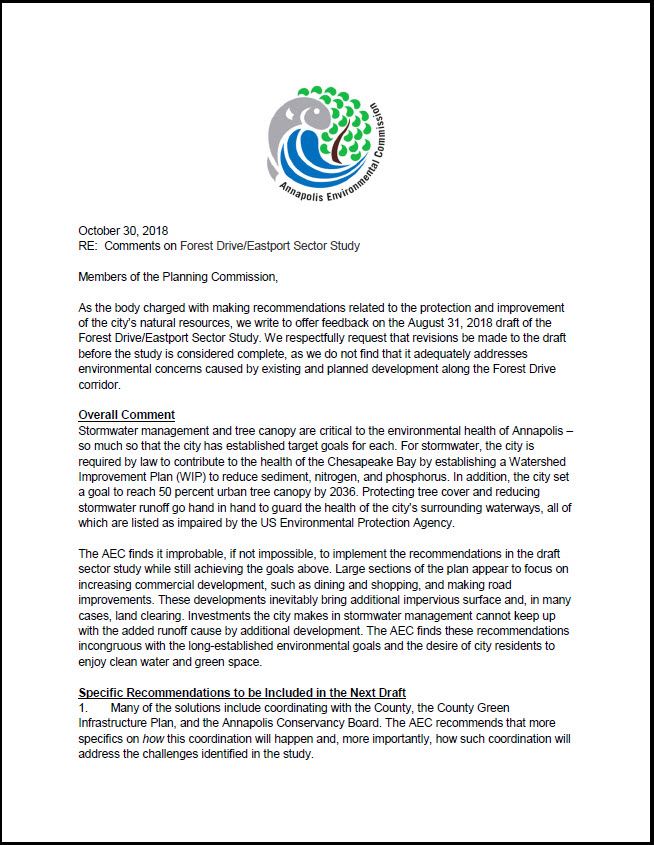 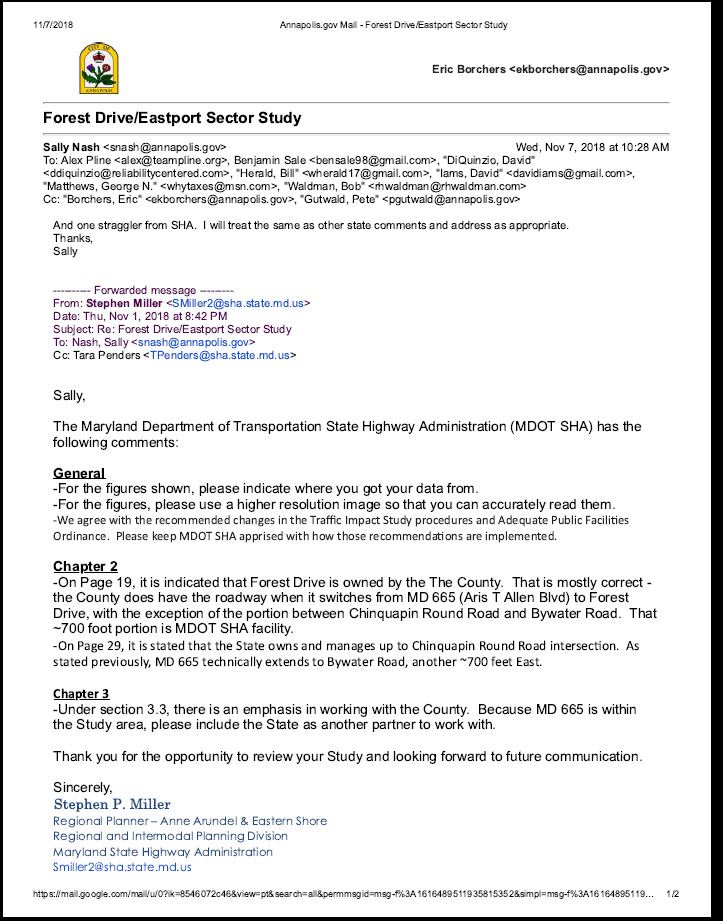 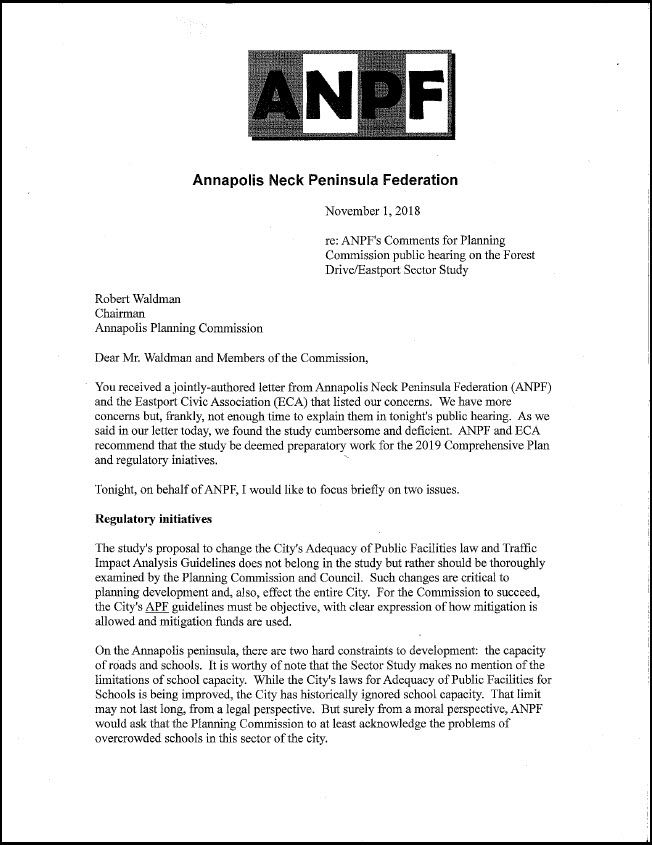 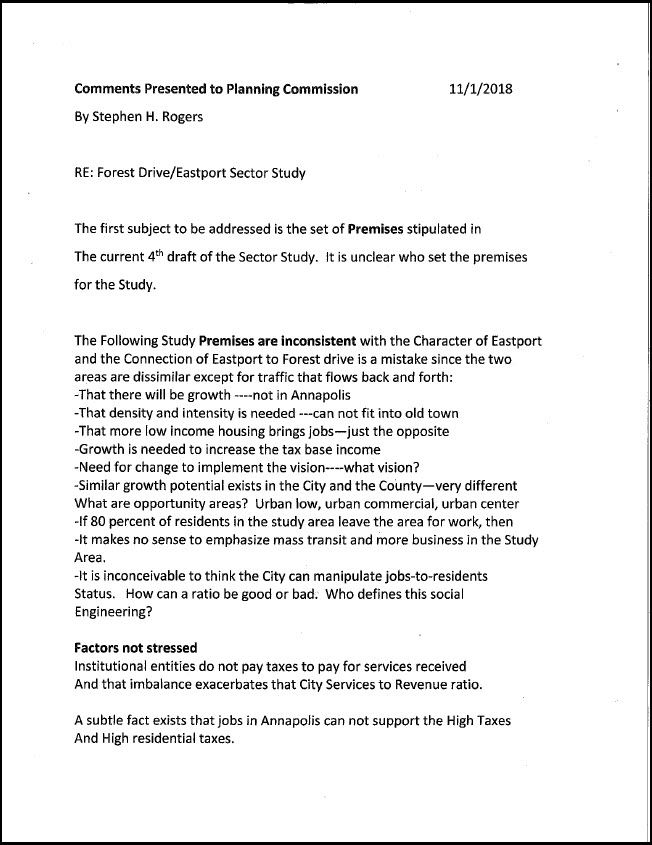 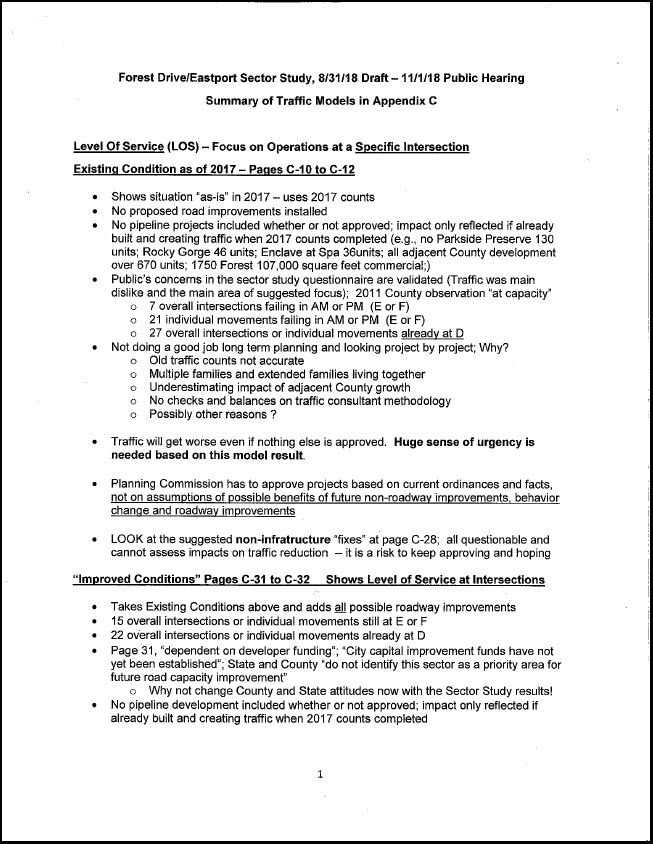 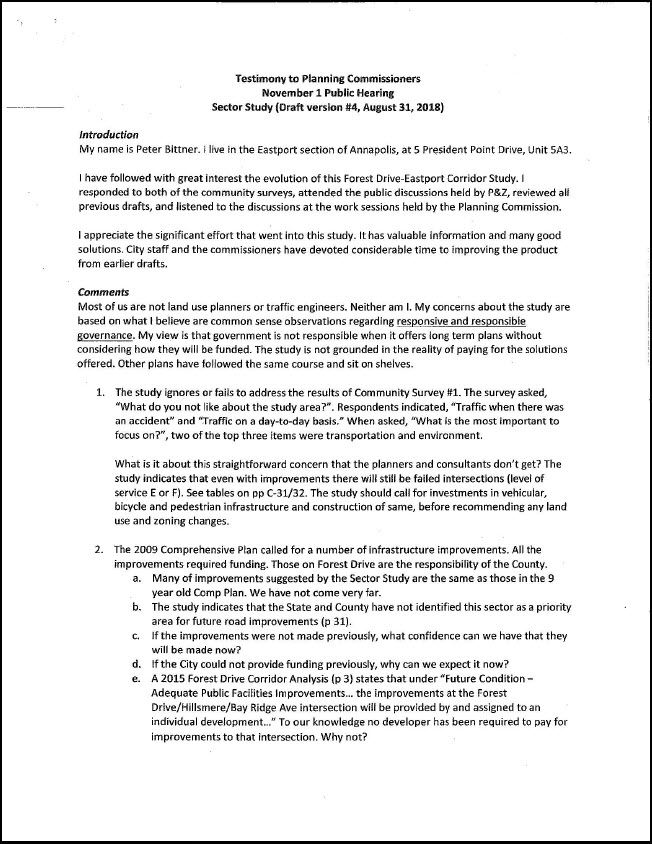 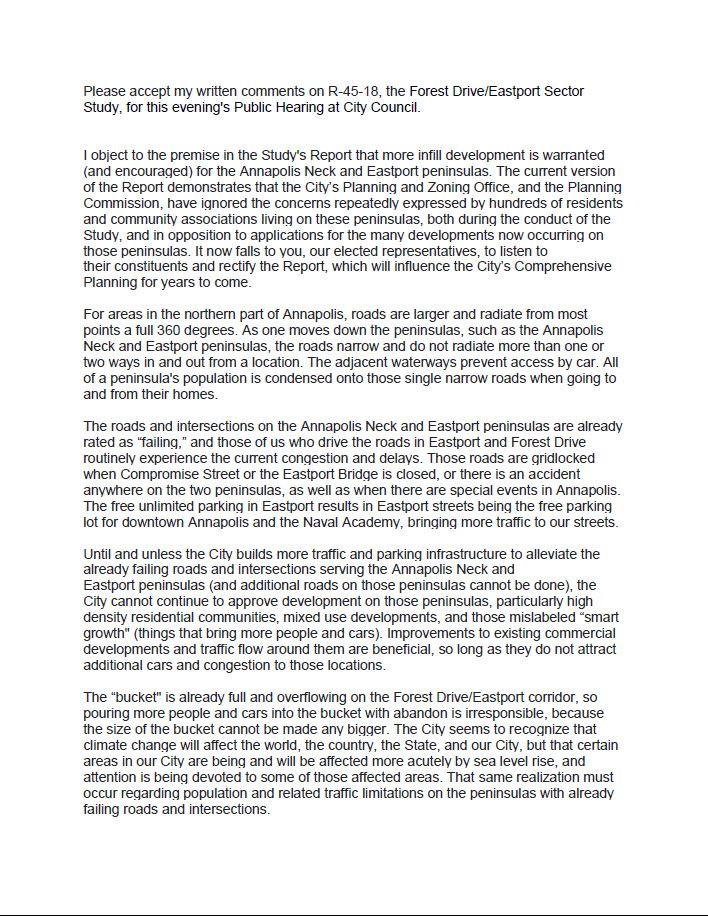 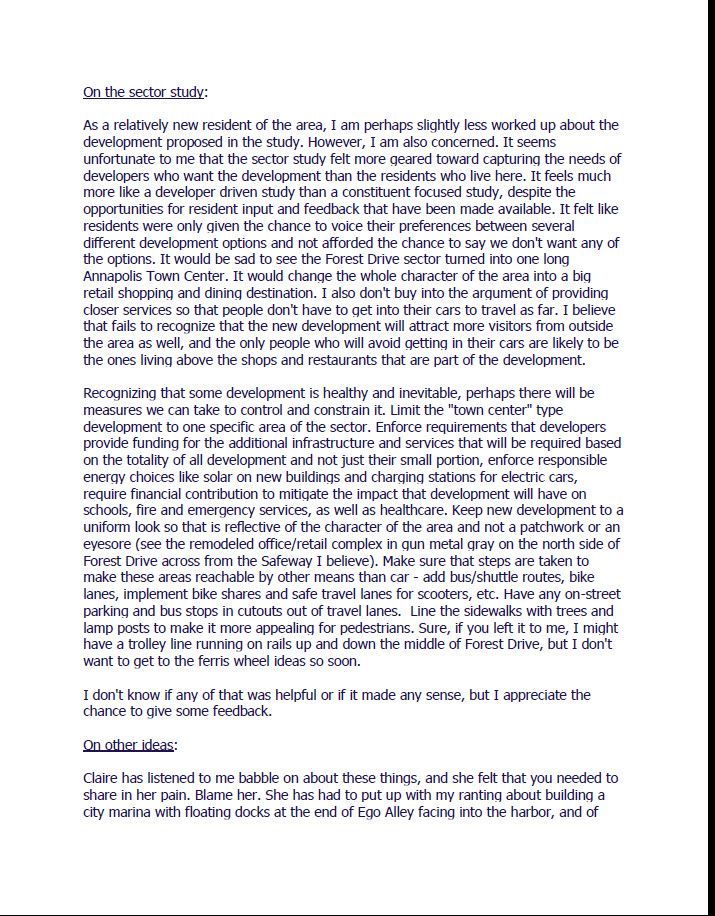 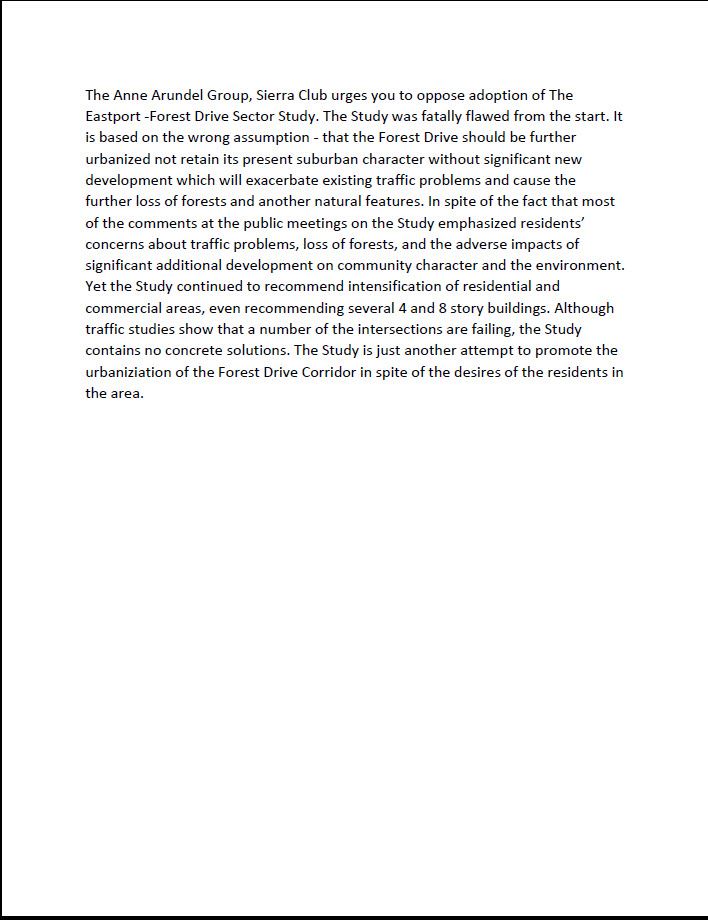 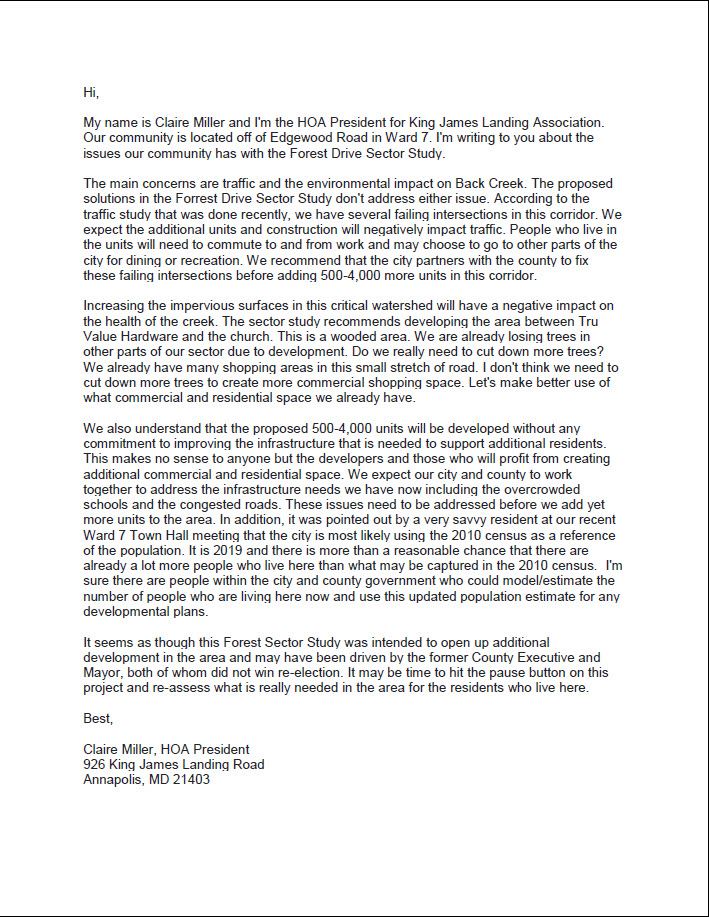