Learn about the Draft Plan

The latest draft of the sector plan as of July 24th, 2019 is now available. The planning team made several critical improvements to the 2018 version of the draft in response to the constructive feedback received on the document. To summarize the changes since the 2018 draft, this version includes a reorganization of solutions and actions with associated goals, a reworking of maps and graphics plus many other new visual cues, further clarification of the study's approach and recommendations, and an update to the executive summary. You can review what was changed in the draft since 2018 here. Additionally, all changes have been underlined in the draft. This version was be presented to the Planning Commission on Thursday, October 3rd.

The draft, now ready for formal public review has been steered by the input received from residents, committees and other stakeholders offering guidance throughout, and the four public meetings, three surveys, as well as many other stakeholder meetings. Through the process the planning team has become well-informed of the issues the public has identified and the improvements they would like to see implemented as a result. 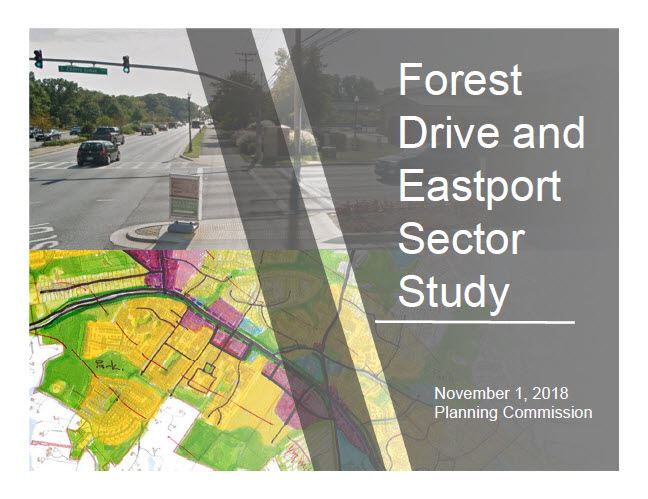 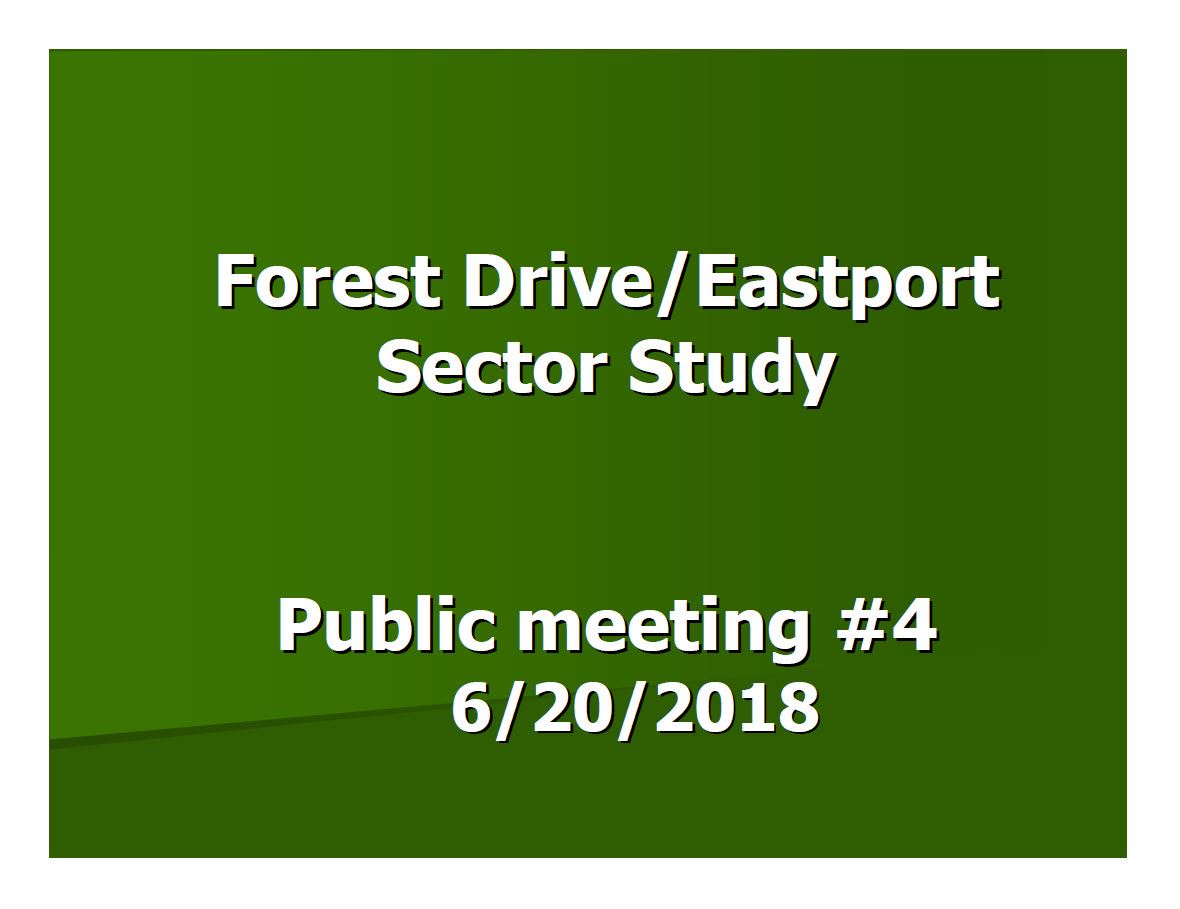 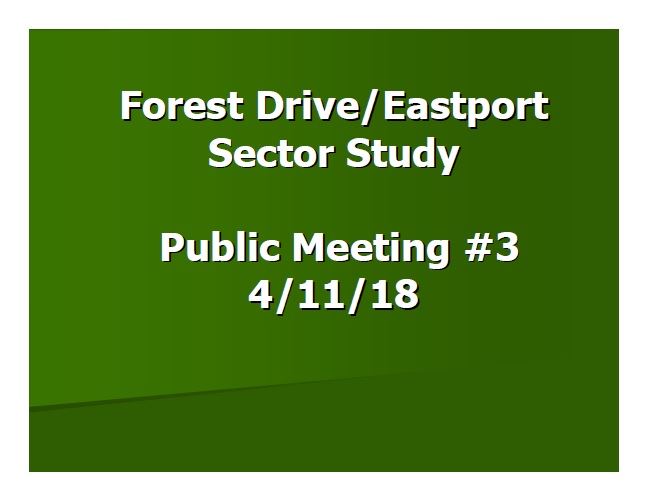 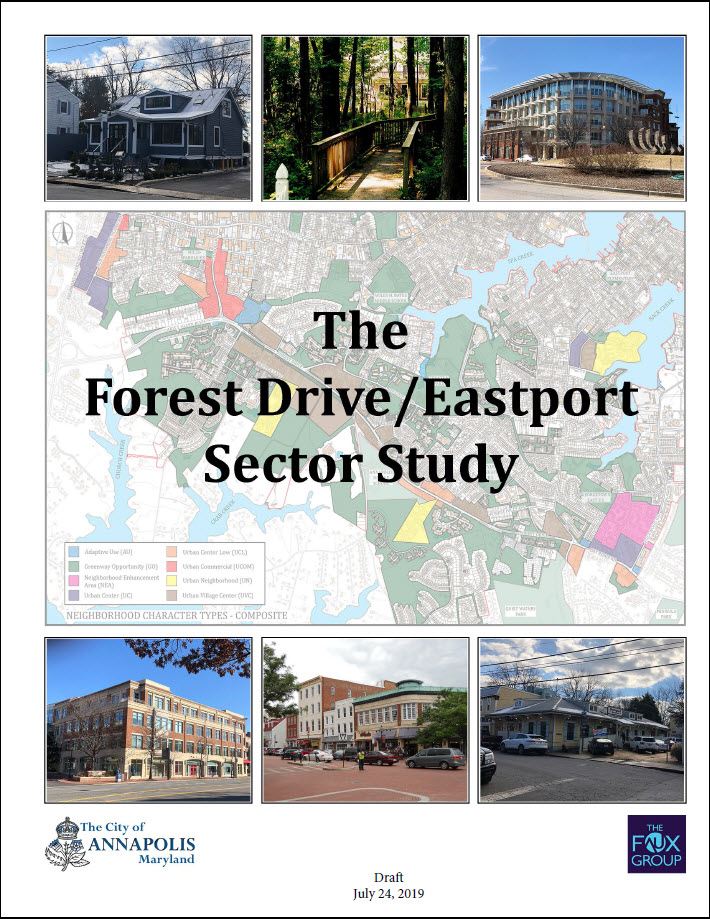 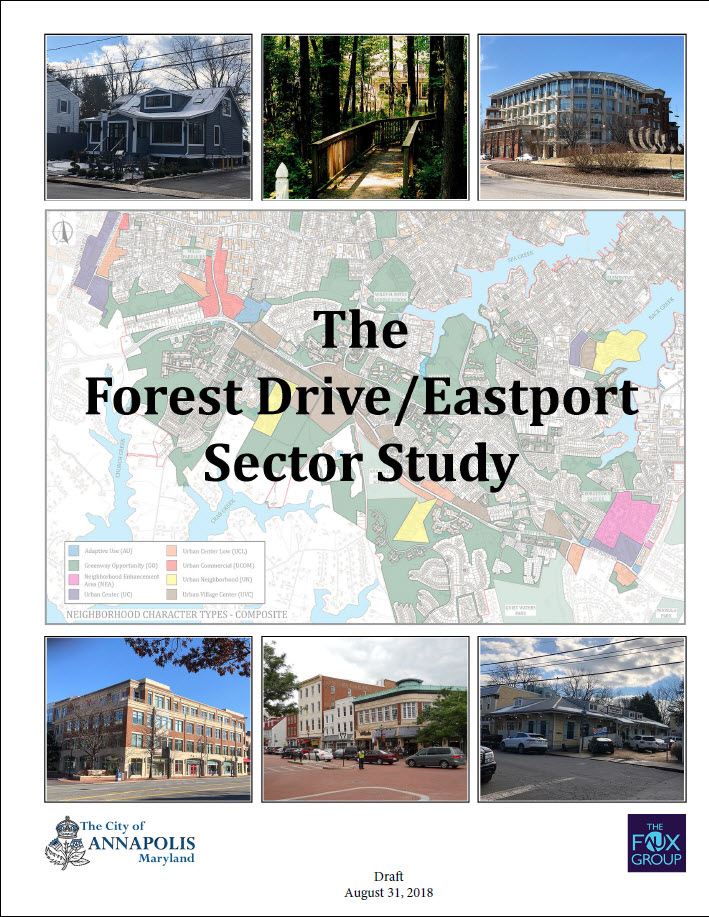 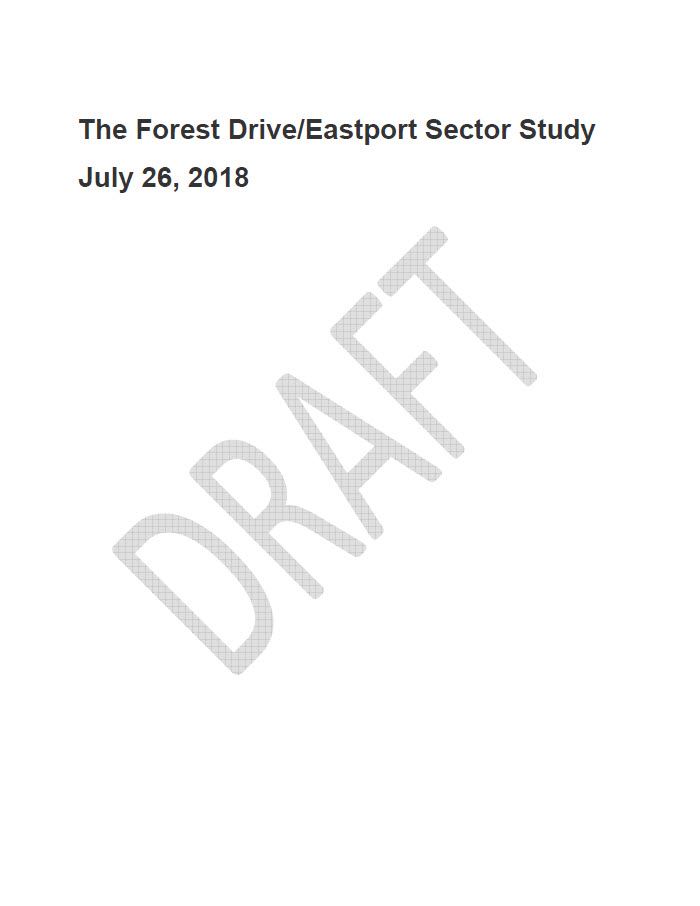 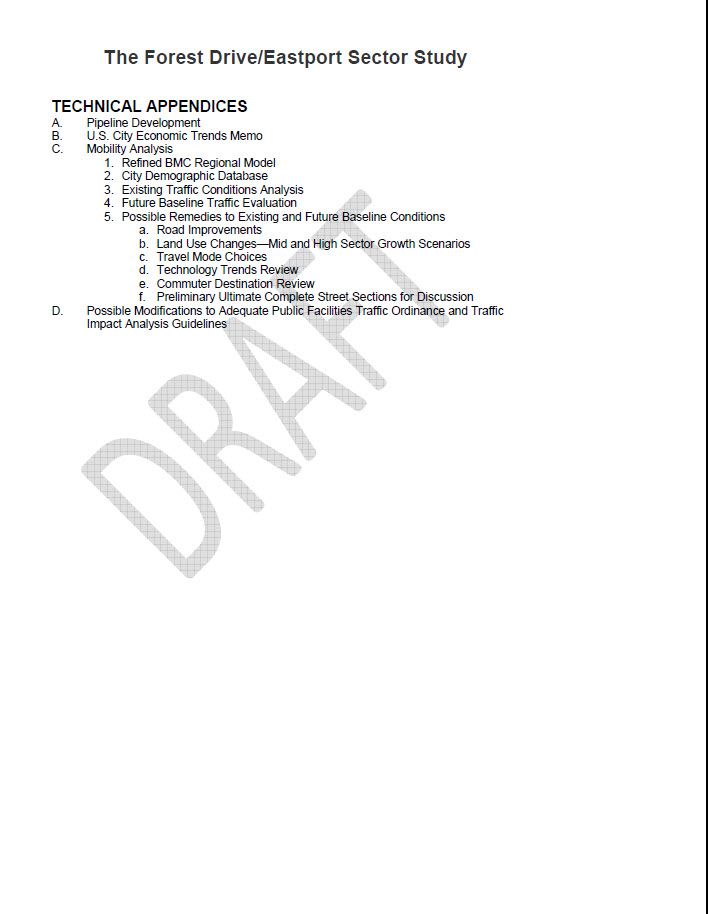 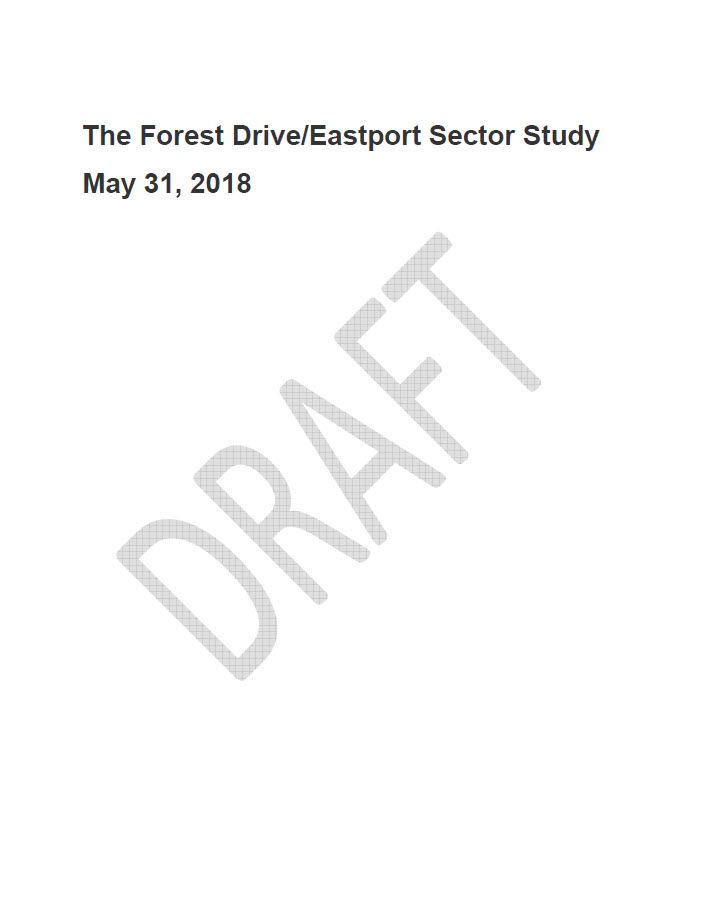 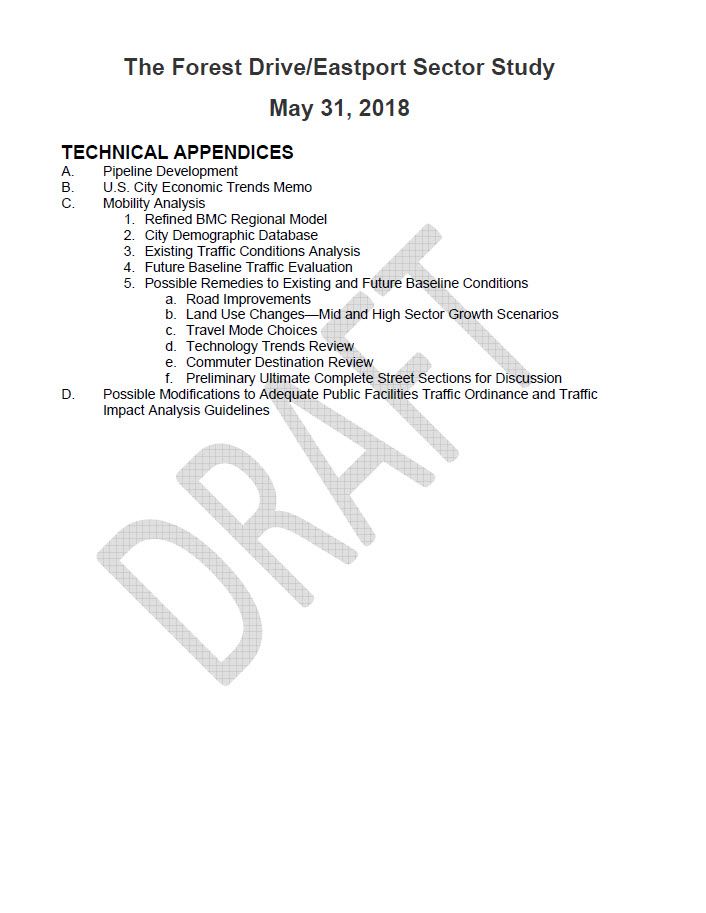 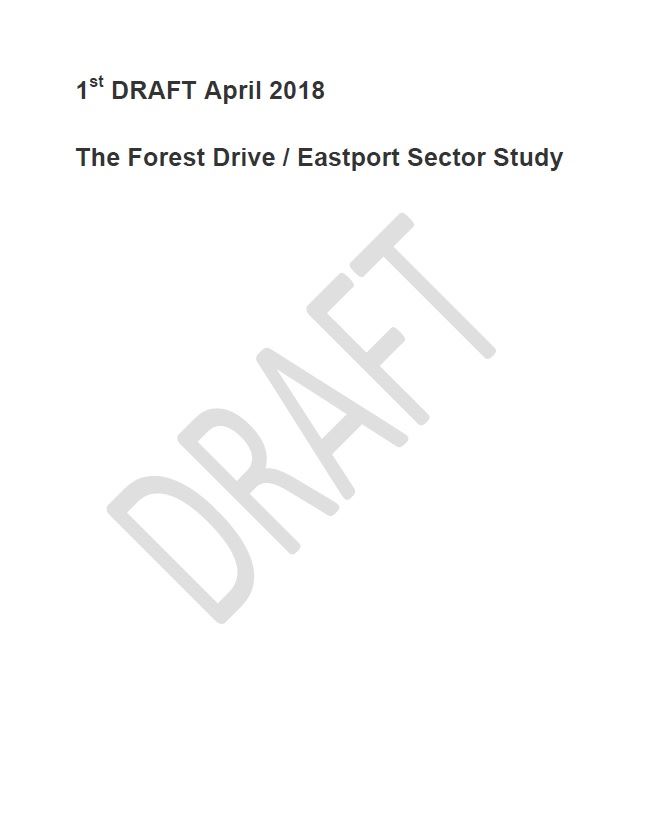