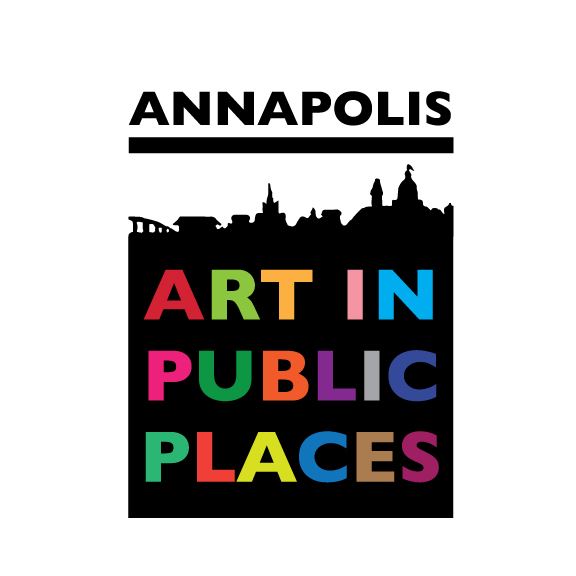 The Annapolis Art in Public Places Commission (AIPPC) has created the position of Poet Laureate for the City of Annapolis to support a greater appreciation of local people, places, history, and communal belonging through the reading and writing of poetry.

The Poet Laureate is the poetic voice of our City, and in undertaking this role, will participate in public events, perform and speak to the public, and reach out to the community to encourage appreciation of poetry and literary arts. The Poet Laureate has a two-year term that begins July 1, 2018.

On June 11, Mayor Gavin Buckley announced the selection of U.S. Naval Academy English Professor Temple Cone as poet laureate for the City of Annapolis for the 2018-2020 term. A selection panel convened under the City of Annapolis Art in Public Places Commission (AIPPC) that includes notable literary figures from the City selected Cone and submitted his nomination to the Mayor, who conferred.

Cone plans to lead programs and events with a focus on sharing poetic experience, including by linking Annapolis students with local senior communities and establishing poetry contests, workshops for military personnel, and talks in which writers and readers of poetry speak about their struggles with poetry.

Cone is the author of four books of poetry, six poetry chapbooks, and reference books on Walt Whitman and 20th-Century American poetry. He has received two Individual Artist Awards from the Maryland State Arts Council, an Annie Award for Literary Achievement from the Anne Arundel Arts Council, and the Harold G. Henderson Haiku Award from the Haiku Society of America, and has twice been nominated for the Pulitzer Prize. He holds a PhD from the University of Wisconsin, an MFA from the University of Virginia, and an MA from Hollins University, and is Professor of English at the U.S. Naval Academy.  More information may be found at www.templecone.com.

Cone offered this poem to the AIPPC and selection panel, after being asked “What is poetry?”:

On Failing to Offer a Definition of Poetry

an echo slipped from the caves of memory,

or lasso for the sadness galloping

over the heart, that leads it back to pasture.

But poetry cannot instruct, nor cure.

It is the sound of our own lives, waking

to the sound of our own lives, a descant

along the curvy mountain road of love,

a sound often ignored, but at peril.

And poets, poor poets, are the lightning bugs

to poetry’s lightning: a child’s amusement

on summer nights, the sometime reminder